Andrea has been a Fellow of the RACGP since 1995 and has joined us having relocated from Sydney where she had been a GP for more than 20 years. She gained her MBBS at the University of Adelaide in 1991.

Andrea consults at our HAWTHORN branch on Mondays, Tuesdays and Thursdays. 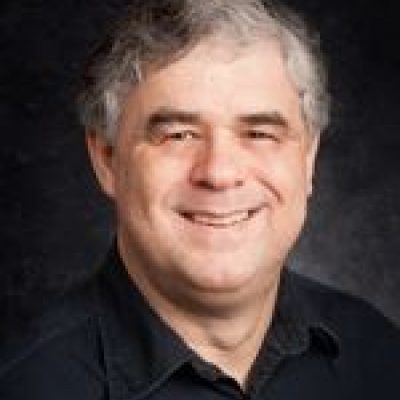 Ceri (a Welsh Gaelic name pronounced "Kerry" ) trained at Adelaide University Medical School and has spent over 30 years as a Family Physician in community general practice. He is one of the Principals of Malvern Medical Centre. Ceri holds the postgraduate Diploma in Obstetrics and has several postgraduate Skin Cancer Certificates. He oversees long-term screening strategies to prevent serious illnesses and offers regular counselling for those with depression, anxiety and stress. Ceri is a Member of the Royal Australian College of General Practitioners and a Graduate Member of the Australian Institute of Company Directors (GAICD).

Ceri consults on Thursdays at our Hawthorn Branch and at our Unley Branch on Tuesdays, Wednesdays and Fridays. 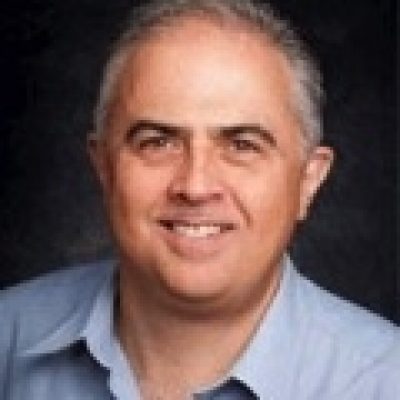 Andrew is a Fellow of the Royal Australian College of General Practitioners and one of the founding Principals of Malvern Medical Centre. He has been a Doctor for over 30 years and has special interests in adult and children’s medicine as well as primary care skin and eye disease. He has a keen interest and a wealth of experience with children who need acute medical care. Andrew is an accredited GP Trainer and enjoys teaching, training and mentoring new medical graduates in the science and art of medical practice.

Andrew consults on Wednesdays and Thursdays at our Hawthorn Branch and at our Unley Branch on Mondays and Fridays. 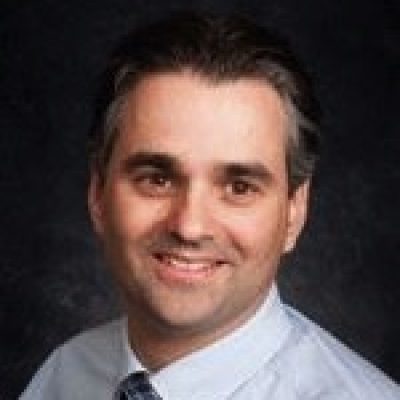 Richard obtained his medicine and surgery degrees (MBBS) from the University of Adelaide in 1993 and is one of the Principals of Malvern Medical Centre. In addition to his clinical work, he is an RACGP examiner and an accredited GP Trainer. Richard has a particular interest in the early diagnosis of skin cancer using a skin surface microscope (dermatoscope) to improve diagnostic accuracy. He holds an Advanced Clinical Certificate in Dermoscopy and a Certificate in Skin Cancer Medicine (Uni QLD).

Richard consults on Mondays and Tuesdays at our Hawthorn Branch and at our Unley Branch on Wednesdays and Thursdays. 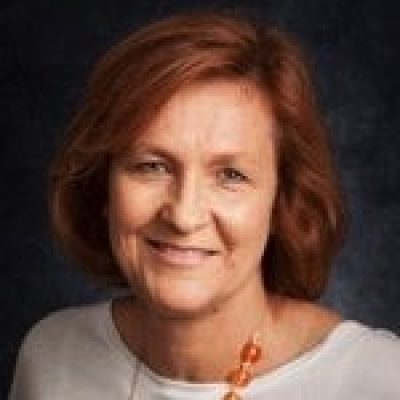 Sarah trained at the University of Adelaide Medical School, completed the General Practice Training Program with the Royal Australian College of GPs and has worked in General Practice for over 25 years. Her interests include general, paediatric and geriatric medicine as well as women’s health issues. Sarah spends time understanding people and enjoys providing comprehensive primary health care to all patients.

Please note that Sarah is not taking on new patients at this time. 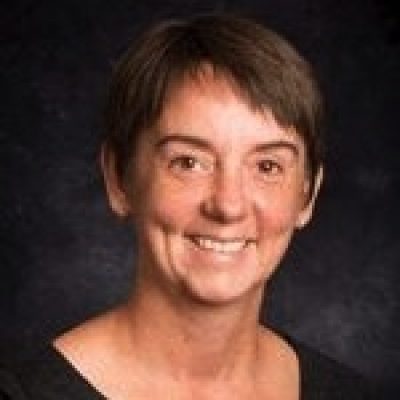 Karen graduated from Flinders University Medical School in 1994 and is a Fellow of the Royal Australian College of General Practitioners. She has extensive General Practice experience with particular interest and training in women’s health including involvement in shared antenatal care and contraception. Karen has signicant experience dealing with sick children and is accredited in Obstetric Shared Care.

Karen consults in the mornings, Monday to Thursday, at our Unley Branch. Dom graduated in 1981 and has been in general practice since 1983. He was a long standing partner at a nearby medical centre before joining Malvern Medical Centre. He is interested in all aspects of general practice especially dermatology and cardiology and was attracted to medicine by the varied and interesting study and the face to face interaction with people and their different presentations. Dom is fluent in Italian and has conversational French.

Dom consults at our Hawthorn Branch Monday to Friday. 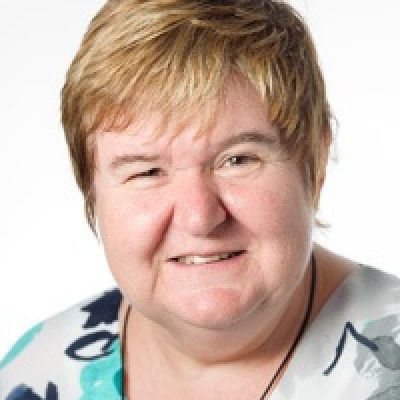 Janet joined our practice in July 2020.

She has been a GP for over thirty years, seventeen of which were with an Adelaide CBD Practice where she provided a broad range of general practice services to a very broad patient cohort.

Janet consults in the Cottage at our Unley Branch on Tuesdays, Wednesdays, Thursdays and Fridays. 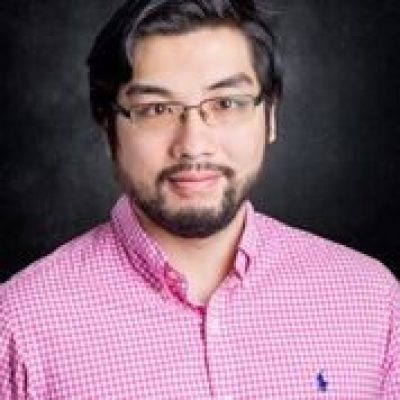 Tim graduated from the University of Adelaide in 2013 and is a Fellow of the Royal Australian College of General Practitioners. He has worked in a variety of hospitals including Flinders Medical Centre and the Royal Adelaide Hospital. He has also worked in general practice in the Adelaide Hills and southern suburbs of Adelaide. Tim has a special interest in travel medicine, sports medicine and mental health.

Tim consults at our Unley Branch Monday to Friday and at our Hawthorn Branch on Saturdays. 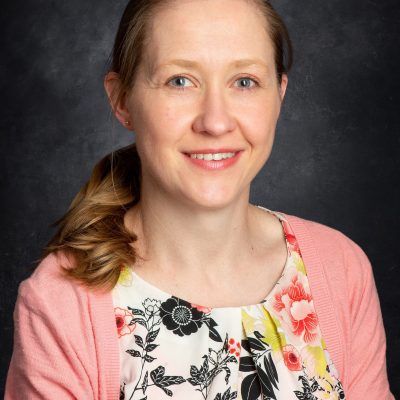 Hannah commenced with us in February 2021 and consults at our Hawthorn Branch on Mondays and Fridays and monthly on Saturdays.

She graduated from Adelaide University in 2007, worked for several years in the public hospital system before moving into general practices in the CBD, Glenelg and the Adelaide Hills. Her interests include paediatrics, women’s health and chronic disease.

Hannah also has an interest in medical education, having completed a Masters in Philosophy (Surgery).

Hannah is a Fellow of the Royal Australian College of General Practitioners. 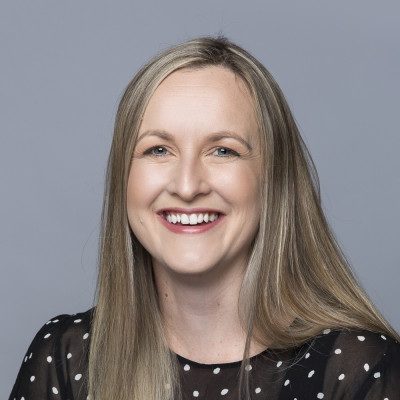 Jayde joined us from a nearby clinic where she had been a partner for eleven years. She consults at our Hawthorn Branch on Tuesdays, Wednesdays and Fridays.

Jayde completed her medical training at Adelaide Uni in 2003 before working at the RAH and FMC. She subsequently undertook GP training in outer metropolitan locations and an Aboriginal Health centre. She is accredited in Obstetric Shared Care. 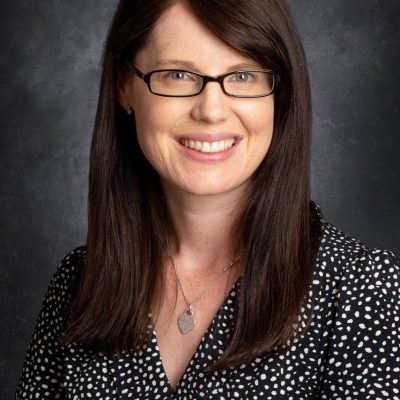 Nicola commenced with us in February 2021 and consults at our Hawthorn Branch Monday to Thursday and every six weeks on Saturdays. She has been working at an Adelaide Hills clinic for the past seven years.

Nicola completed her medical training at Adelaide University in 2009 before working at the RAH and WCH and completed General Practice Specialist training, including a placement at Malvern Medical, in 2014. She has a Diploma of Child and Youth Health and has a focus women’s health. She also works as a Medical Educator teaching GP trainees.

Nicola enjoys most sports and actively supports the Adelaide Crows, Liverpool Football Club and the Australian Cricket team. She also enjoys time with her young family and Labrador Ruby. 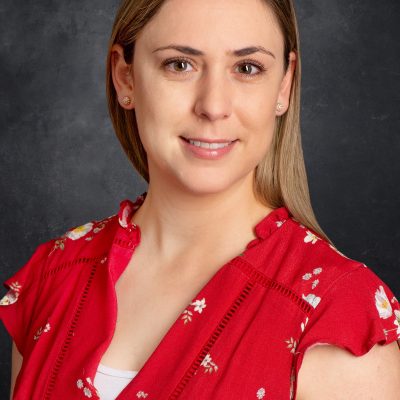 Nicole is a Fellow of the RACGP. She commenced with us in February 2021 and consults at our Hawthorn Branch on Mondays, Tuesdays, Wednesdays and one in four Saturdays. Nicole also works at the RAH Emergency department on Thursdays and Fridays having undertaken extended skills training in emergency medicine.

Nicole graduated from Adelaide Uni in 2016 and has undertaken specialist GP placements at Christies Beach and Hackham West. 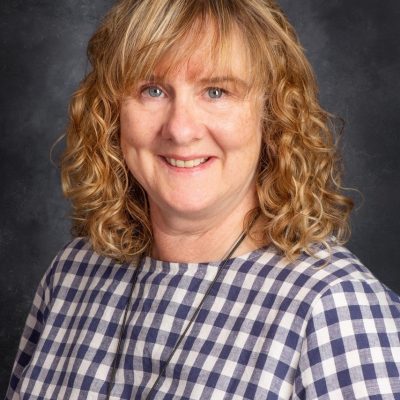 Stacey consults at our Unley Branch on Mondays, Tuesdays and Thursdays. She completed her medical training at Leicester University Medical School in the UK in 1988.

Since graduating Stacey has had extensive experience in a variety of health care settings in different parts of the world including the UK and Middle East.

She has post graduate professional qualifications in Family Medicine (specialising in the discipline of General Practice) and is a member of the Royal College of General Practitioners (UK) and a Fellow of the RACGP. 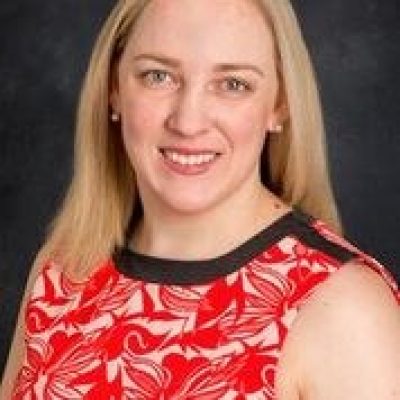 Steph is a Fellow of the RACGP. She consults at our Unley Branch on Mondays, Tuesdays, Thursdays and Fridays, and once a month on Saturday morning at Hawthorn.

Steph worked at the RAH and QEH before moving into general practices at Belair and in the CBD. She has a special interest in Palliative Medicine, Paediatrics, and Women’s Health, particularly antenatal care. She gained her Doctor of Medicine at Flinders University having previously completed a Bachelor of Science (Hons, first class) at Sydney University, majoring in Anatomy and Physiology. 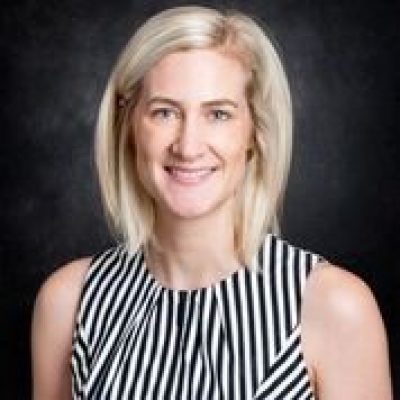 Sarah has re-joined us from a nearby clinic having undertaken part of her GP training with us in 2017 and 2018.

She consults at our Unley Branch on Wednesdays and Thursdays.

Sarah competed a Bachelor of Physiotherapy at the University of South Australia and practiced as a physiotherapist for 4 years. She decided to fulfill her passion for medicine and subsequently completed her Bachelor of Medicine and Bachelor of Surgery at Deakin University in 2015. She then worked in various hospitals in Melbourne before relocating to her home town of Adelaide to be closer to family.

Sarah is accredited in Obstetric Shared Care and is a Fellow of the Royal Australian College of General Practitioners.

GP Registrars may be required to change practices every 6-12 months as part of their specialised training program. While this change can be disruptive for some patients, it also brings a wealth of diverse knowledge into our practice team, as GP Registrars enjoy the benefit of training in a variety of specialities including cardiology, emergency medicine, obstetrics, paediatrics and many more. 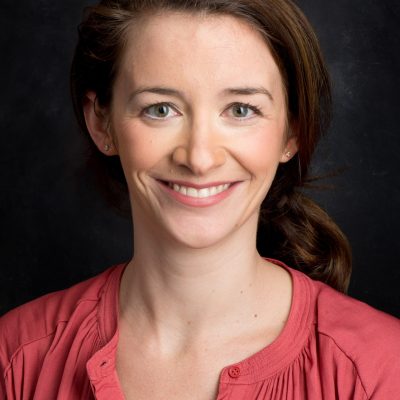 Annabel completed a Bachelor of Pharmacy (Honours) at the University of South Australia before going on to study medicine at Flinders University, graduating in 2011. She then worked in hospitals in Perth, predominantly in the emergency department at Fremantle Hospital before moving back to Adelaide to commence general practice training. Annabel is particularly interested in women's health and chronic disease management. She has three small children who keep her exceptionally busy.

Annabel consults at our Unley Branch on Wednesdays and Fridays.

Health updates in your inbox

Sign up to our newsletter to receive updates about our services, important announcements and general health advice from our experienced staff.